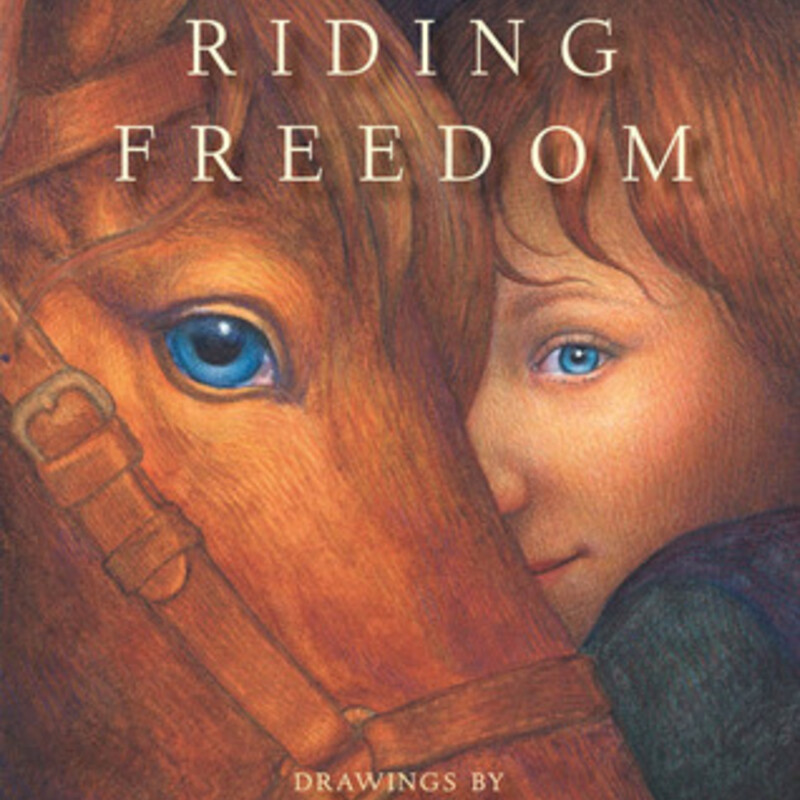 Photo will be
added shortly
YR Non Fiction
In The Heart Of The Sea
$2.50
View Details
Wild Born
Series/Author: #1SpiritAn
$5.00

Hardcover - Great Spirit Animals #1 Wild Born Brandon Mull Four children separated by vast distances all undergo the same ritual, watched by cloaked strangers. Four flashes of light erupt, and from them emerge the unmistakable shapes of incredible beasts - a wolf, a leopard, a panda, a falcon. Suddenly the paths of these children - and the world - have been changed for ever. Enter the world of Erdas, where every child who comes of age must discover if they have a spirit animal, a rare bond between human and beast that bestows great powers to both. A dark force has risen from distant and long-forgotten lands, and has begun an onslaught that will ravage the world. Now the fate of Erdas has fallen on the shoulders of four young strangers ...and on you. Learn More

Against The Tide
Series/Author: #5SpiritAn
$5.00

Hardcover - Like New Spirit Animals #5 Against the Tide Tui T. Sutherland The sun is shining in the Hundred Isles, and yet the path forward seems crowded with shadows. Conor, Abeke, Meilin, and Rollan have traveled across the world, seeking a set of powerful talismans in order to keep them from enemy hands. Throughout their journey the young heroes have been hounded by pursuers, who always seem to know just where to find them. Now they know why. One of them is a traitor. As they steer the crystal blue waters of this tropical paradise, the team can't help but suspect each other. There's a spy in their midst, and before this mission is over, a deadly trap will close around them. Learn More

Paperback - Great Abel's Island William Steig Abel's place in his familiar, mouse world has always been secure; he had an allowance from his mother, a comfortable home, and a lovely wife, Amanda. But one stormy August day, furious flood water carry him off and dump him on an uninhabited island. Despite his determination and stubborn resourcefulness--he tried crossing the river with boats and ropes and even on stepping-stones--Abel can't find a way to get back home. Days, then weeks and months, pass. Slowly, his soft habits disappear as he forages for food, fashions a warm nest in a hollow log, models clay statues of his family for company, and continues to brood on the problem of how to get across the river--and home. Abel's time on the island brings him a new understanding of the world he's separated from. Faced with the daily adventure of survival in his solitary, somewhat hostile domain, he is moved to reexamine the easy way of life he had always accepted and discovers skills and talents in himself that hold promise of a more meaningful life, if and when he should finally return to Mossville and his dear Amanda again. Learn More

Paperback - Like New Riding Freedom Pam Muñoz Ryan , Brian Selznick (Illustrations) Charlotte Parkhurst is raised in an orphanage for boys, which suits her just fine. She doesn’t like playing with dolls, she can hold her own in a fight, and she loves to work in the stables. Charlotte has a way with horses and wants to spend her life training and riding them on a ranch of her own. The problem is, as a girl in the mid-1800s, Charlotte is expected to live a much different life – one without freedom. But Charlotte is smart and determined, and she figures out a way to live her dreams with a plan so clever and so secret – almost no one figures it out. Learn More

Paperback - Like New Amelia's War Ann Rinaldi As the Civil War rages, Amelia's Maryland town is beset by divisions. Even she and her best friend Josh disagree. Amelia vows not to take sides, until the Confederate troops march into town...led by Josh's uncle. Learn More

Antarctica Journey To The
Series/Author: History
$5.00

Hardcover - Great Antarctica: Journey to the South Pole Walter Dean Myers Walter Dean Myers presents a thrilling record of Antarctica and the expedition parties that uncovered the frozen continent. Walter Dean Myers brings the dramatic race to the South Pole to lie in ANTARCTICA, tracking the explorers of the South Pole and the dangers they encountered there, as well as their contributions to modern science. He describes the extreme climate conditions in Antarctica, the wildlife, the whaling and merchant sailing industries that took root there, and the various exploration parties, including James Cook, Richard Byrd, and Ernest Shackleton. Myers depicts the heroism and adventure of the expeditions using photos, maps, and illustrations to complement the text. Learn More

In The Heart Of The Sea
Series/Author: History
$2.50

Paperback - Great In the Heart of the Sea (Young Readers Edition): The True Story of the Whaleship Essex Nathaniel Philbrick The New York Times bestselling and National Book Award winning In the Heart of the Sea, soon to be a major motion picture directed by Ron Howard, adapted by the author for young readers. On November 20, 1820, the whaleship Essex was rammed and sunk by an angry whale. Within minutes, the twenty-one-man crew, including the fourteen-year-old cabin boy Thomas Nickerson, found themselves stranded in three leaky boats in the middle of the Pacific Ocean with barely any supplies and little hope. Three months later, two of the boats were rescued 4,500 miles away, off the coast of South America. Of the twenty-one castaways, only eight survived, including young Thomas. Based on his New York Times best-seller In the Heart of the Sea, Nathaniel Philbrick recreates the amazing events of the ill-fated Essex through the sailors own first-hand accounts, photos, maps, and artwork, and tells the tale of one of the great true-life adventure stories. Horrifyingly engrossing. —Kirkus Reviews A compelling saga of desperation and survival. School Library Journal Learn More