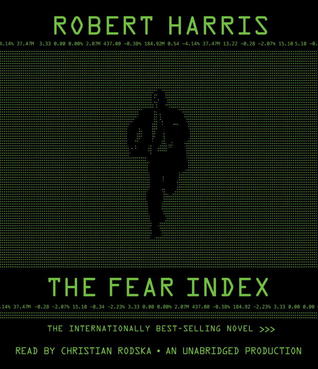 At the nexus of high finance and sophisticated computer programming, a terrifying future may be unfolding even now.

Dr. Alex Hoffmann’s name is carefully guarded from the general public, but within the secretive inner circles of the ultrarich he is a legend. He has developed a revolutionary form of artificial intelligence that predicts movements in the financial markets with uncanny accuracy. His hedge fund, based in Geneva, makes billions. But one morning before dawn, a sinister intruder breaches the elaborate security of his lakeside mansion, and so begins a waking nightmare of paranoia and violence as Hoffmann attempts, with increasing desperation, to discover who is trying to destroy him.

Fiendishly smart and suspenseful, The Fear Index gives us a searing glimpse into an all-too-recognizable world of greed and panic. It is a novel that forces us to confront the question of what it means to be human—and it is Robert Harris’s most spellbinding and audacious novel to date. 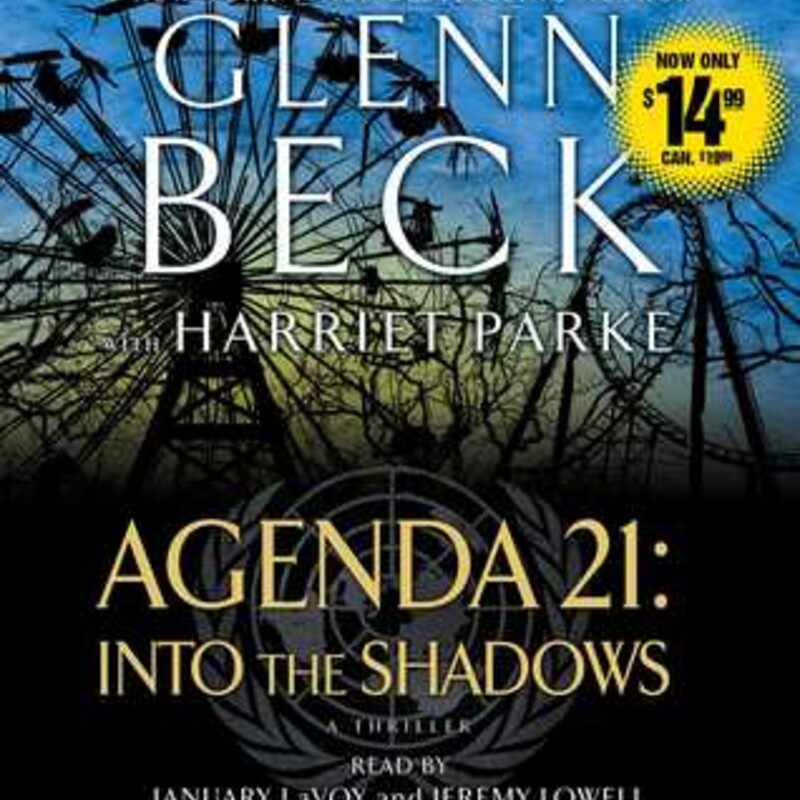 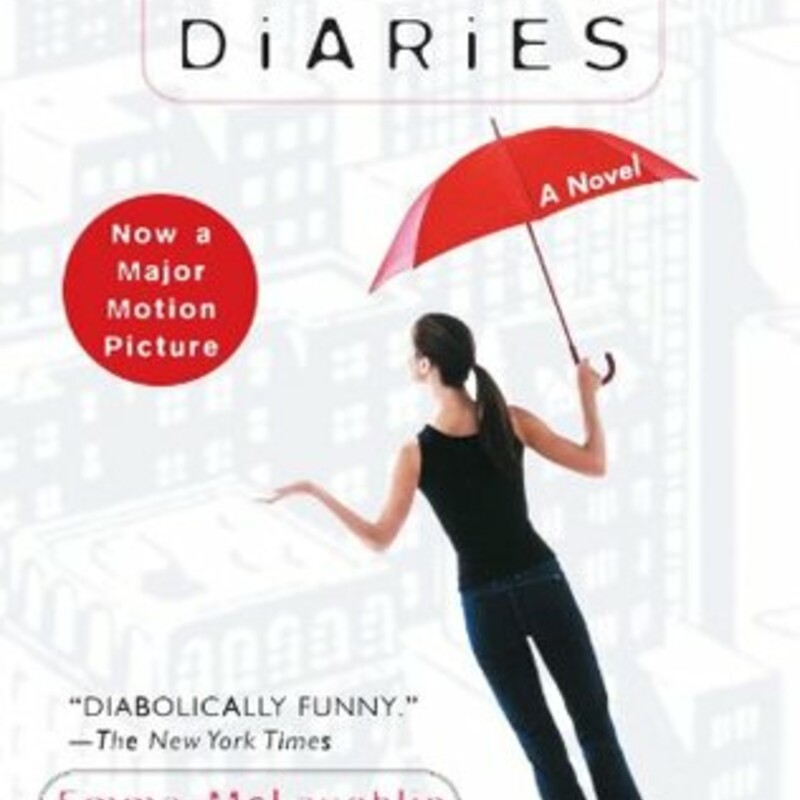 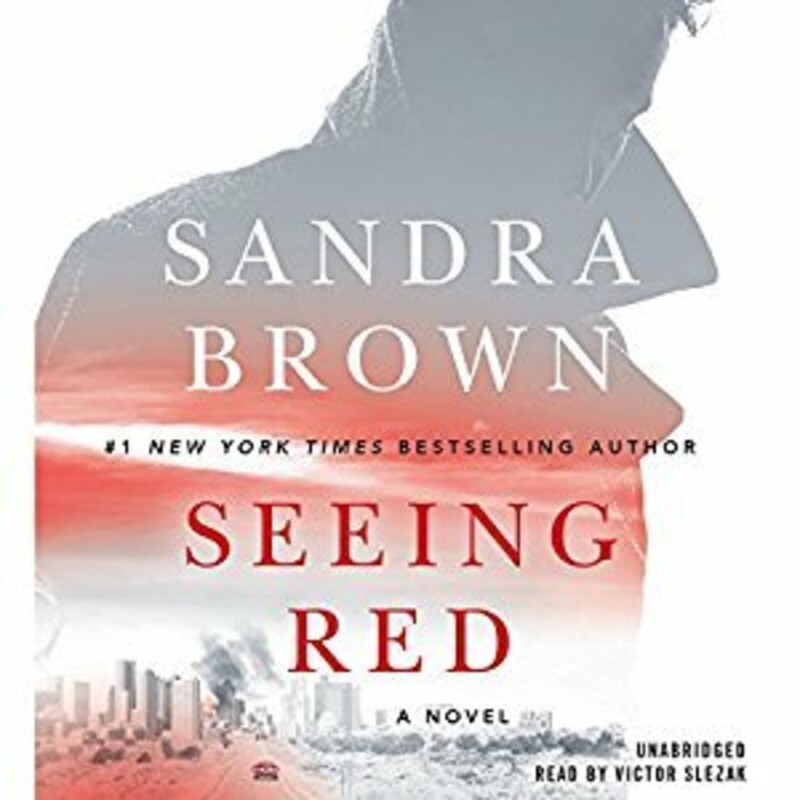