One hundred years after his death, Friedrich Nietzsche remains the most influential philosopher of the modern era. Basic Writings of Nietzsche gathers the complete texts of five of Nietzsche's most important works, from his first book to his last: The Birth of Tragedy, Beyond Good and Evil, On the Genealogy of Morals, The Case of Wagner, and Ecce Homo. Edited and translated by the great Nietzsche scholar Walter Kaufmann, this volume also features seventy-five aphorisms, selections from Nietzsche's correspondence, and variants from drafts for Ecce Homo. It is a definitive guide to the full range of Nietzsche's thought. 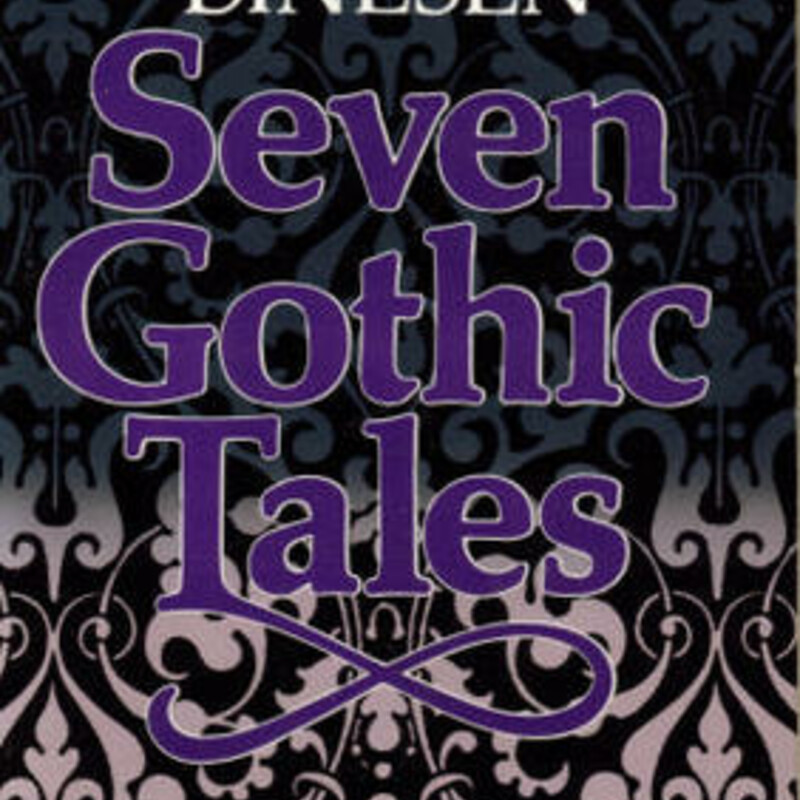 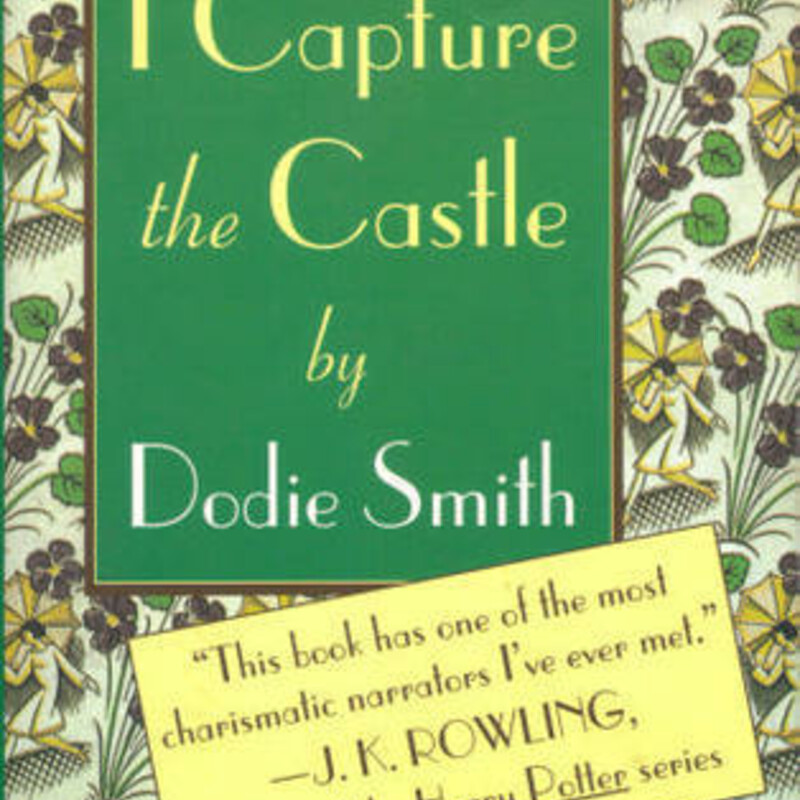 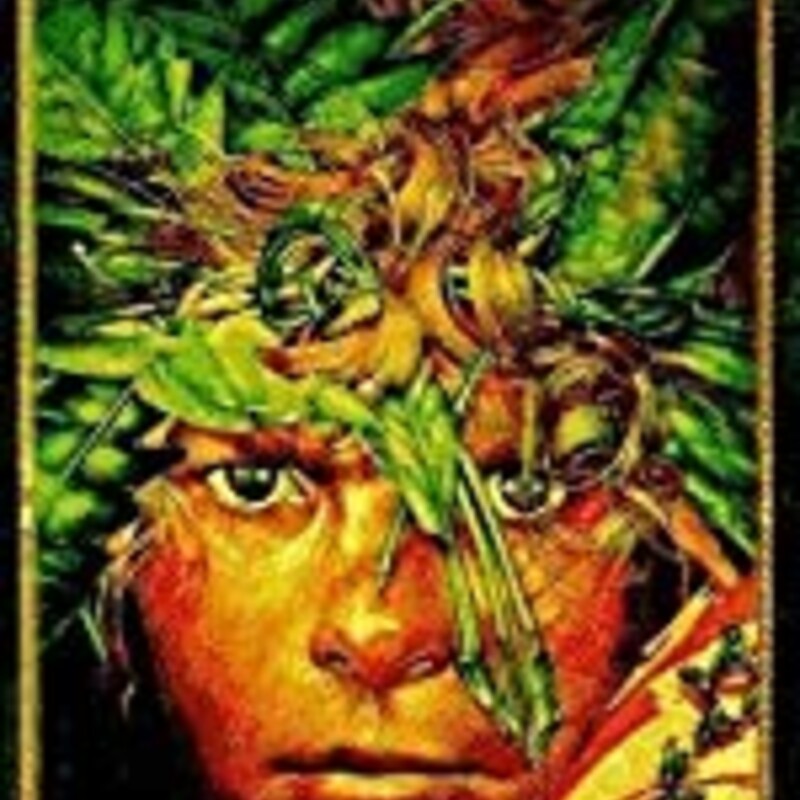