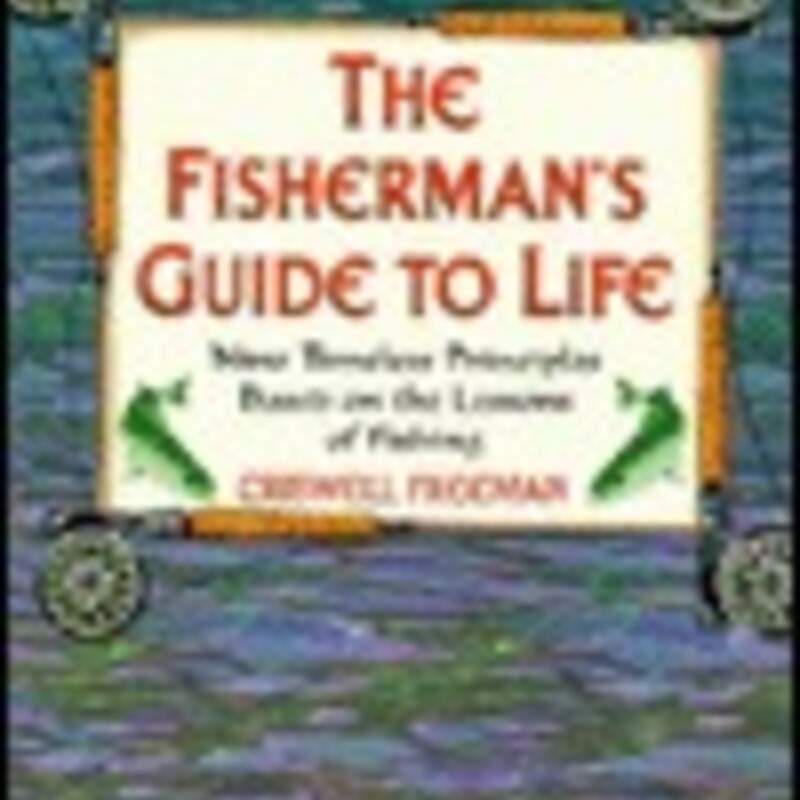 Hardcover I Call the Shots by Johnny Miller, Guy Yocom A straight-shooting look at the hottest issues and controversies in golf today, from the game’s most popular and provocative commentator Johnny Miller’s brilliant career as a professional golfer—including U.S. Open and British Open championships—has been followed by a fourteen-year tenure in the broadcast booth as America’s most respected television golf analyst. In I Call the Shots he offers his no-holds-barred opinions, with trademark insight and wit, on all things golf: from the decline of playing etiquette to boorish fans; from legendary victories by the game’s greatest champions to monumental chokes that have destroyed careers; from the current state of the PGA Tour to the future of the game itself. In this completely revised and updated paperback edition, Miller offers his opinions on Tiger Woods’s latest struggles and the 2004 Ryder Cup in an all-new chapter. Packed with the best and worst Johnny has seen in more than thirty years as a champion player and cherished announcer, I Call the Shots is a must-read for any golfer or fan of the game and is sure to be fuel for controversy and conversation on fairways, in locker rooms, and at nineteenth holes across the country. Learn More

Hardcover The Sacred Acre: The Ed Thomas Story by Mark A. Tabb, Tony Dungy (Foreword) On a Sunday in May 2008, an F-5 tornado struck the town of Parkersburg, Iowa, killing eight people and destroying 250 homes and businesses within 34 seconds. The next day, Parkersburg’s beloved football coach, Ed Thomas, made a stunning prediction: “God willing, we will play our first home game here on this field this season.” One hundred days later, the home team scored a victory on the field they dubbed “The Sacred Acre,” serving as a galvanizing point for the town to band together and rebuild. But just as Parkersburg was recovering, another devastating tragedy struck. While working with a group of football and volleyball players early one morning, one of Ed’s former students walked in and gunned him down point blank. Ed Thomas was 58. The murder of this hometown hero spread across national news headlines. Ed’s community and family reeled from shock. Yet the story doesn’t end here. What happened next proves that even a double tragedy is no match for faith, love … and the power of forgiveness. Learn More

Hardcover Super Bowl Marriage: From Training Camp to the Championship Game by Terry Owens Noticeable wear to cover and pages. May have some markings on the inside. Fast shipping. Will be shipped from US. Used books may not include companion materials. Learn More

Hardcover Super Bowl Marriage: From Training Camp to the Championship Game by Terry Owens Noticeable wear to cover and pages. May have some markings on the inside. Fast shipping. Will be shipped from US. Used books may not include companion materials. Learn More

Paperback - Like New Sun-Drenched Days, Two-Blanket Nights: A Sportsman Takes Note by Tom Carney Sun-Drenched Days, Two-Blanket Nights is a collection of thirty-five essays and sketches, most of which were first published 1983-93. Arranged chronologically, the stories draw on a variety of outdoor experiences for their subject matter. Come along and meet Emma, the farmer's wife who teaches valuable lessons to a young pheasant hunter; Holly, a friend's beloved Labrador retriever; the Fishscales, ruthless innkeepers who prey on hapless tourists; the Hill which challenges a rusty skier; Moses; the Grousemobile; and an $1800 woodcock. Learn More

Paperback - Great The Legends Club: Dean Smith, Mike Krzyzewski, Jim Valvano, and an Epic College Basketball Rivalry by John Feinstein The riveting inside story of college basketball's fiercest rivalry among three coaching legends—University of North Carolina's Dean Smith, Duke's Mike Krzyzewski, and North Carolina State's Jim Valvano—by the king of college basketball writers, #1 New York Times bestseller John Feinstein On March 18, 1980, the immensely powerful Duke basketball program announced the hiring of its new coach—the man who would resurrect the team, restore glory to Duke, and defeat the legendary Dean Smith, who coached down the road at UNC Chapel Hill and had turned UNC into a powerhouse. Duke's new man was Mike Krzyzewski. The only problem was, no one knew who Krzyzewski was, he had a so-so record in his short time as head coach of Army, and worst of all, no one could even pronounce his name. The announcement caused head scratches . . . if not immediate calls for his head . . . and on this note his career at Duke began. The table was set nine days later, when on March 27, 1980, Jim Valvano was hired by North Carolina State to be their new head coach. The hiring didn't raise as many eyebrows, but with the exuberant Valvano on board, two new coaches were now in place to challenge Dean Smith—and the most sensational competitive decade in history was about to unfold. In the skillful hands of John Feinstein, this extraordinary rivalry—and the men behind it—come to life in a unique, intimate way. The Legends Club is a sports book that captures an era in American sport and culture, documenting the inside view of a decade of absolutely incredible competition. Feinstein pulls back the curtain on the recruiting wars, the intensely personal competition that wasn't always friendly, the enormous pressure and national stakes, and the battle for the very soul of college basketball allegiance in a hot-bed area. Getting to the roots of the NCAA goliath that is followed religiously by millions of fans today, Feinstein uses his unprecedented access to all three coaches to paint a portrait only he could conjure. The Legends Club is destined to be one of Feinstein's biggest bestsellers. Learn More

Paperback - Great The Fisherman's Guide to Life: Nine Timeless Principles Based on the Lessons of Fishing by Criswell Freeman (Compilation) The sport of angling has many lessons to teach. Whether we vivist the neighborhood pond, the bubbling brook, or the open seas, the message of the waters is the same: Be prepared, be patient, and enjoy the moment. This book examines nine timeless principles based on the art of angling. Utilizing the words of renowned fishermen, writers and philosophers, each principle is examined in light of its application to fishing and, more importanatly, its application to life. Learn More