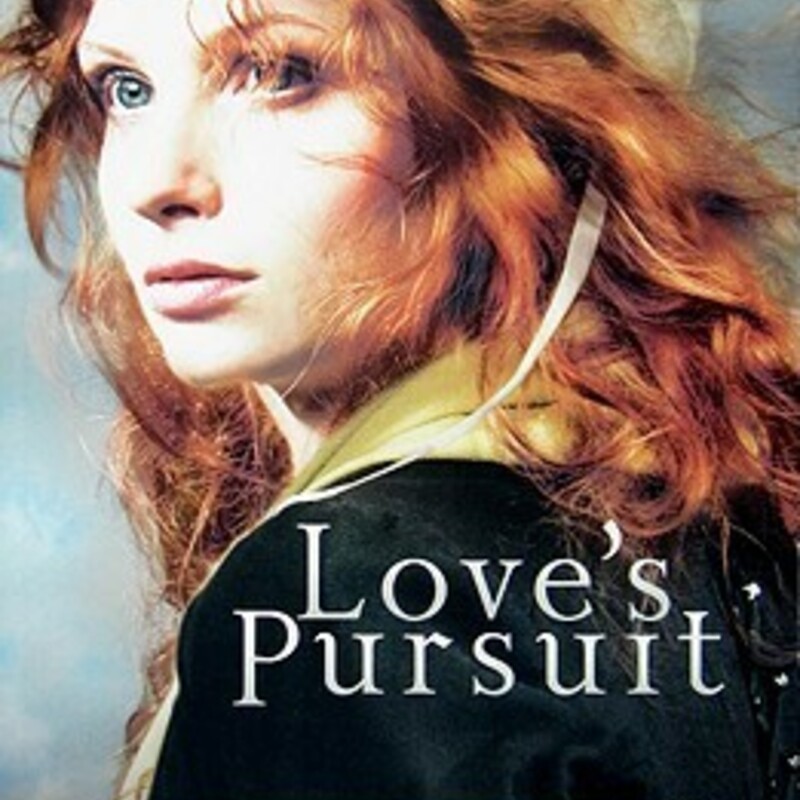 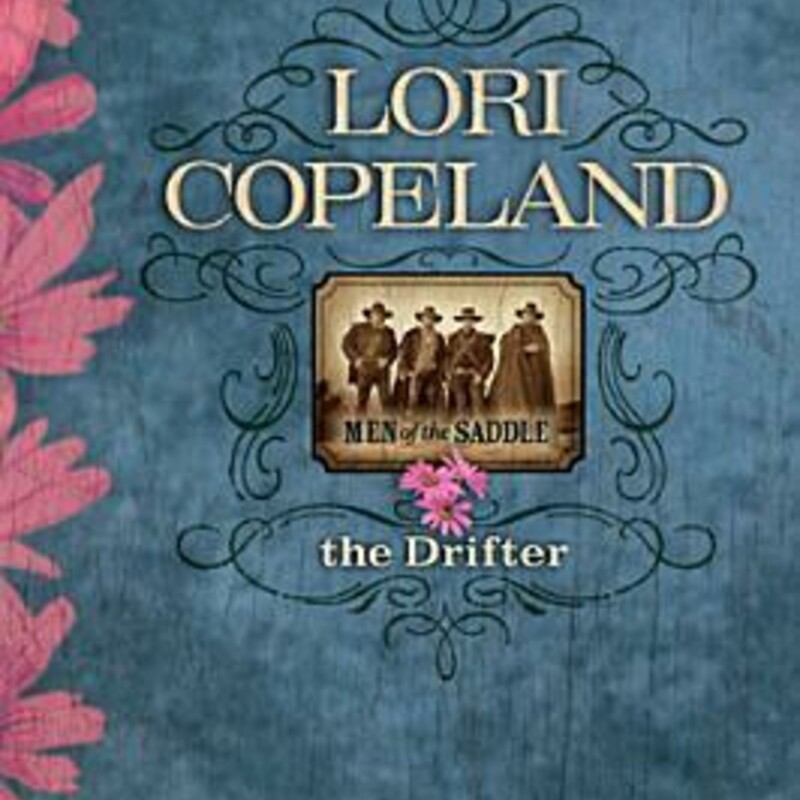 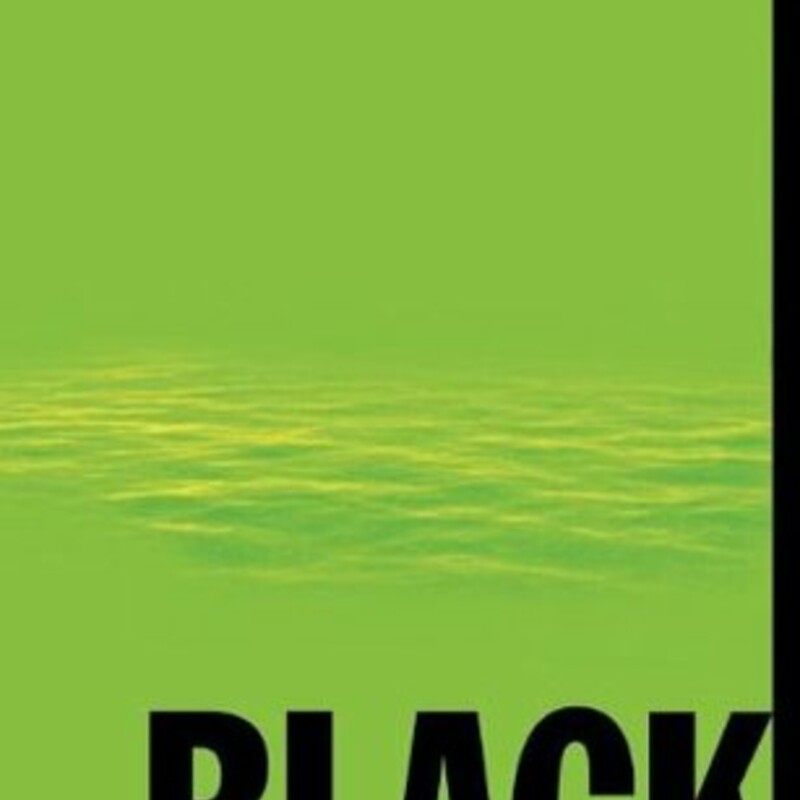 Paperback Hope Harbor #3 Sandpiper Cove Irene Hannon Hope Harbor police chief Lexie Graham has plenty on her plate raising her son alone and dealing with a sudden rash of petty theft and vandalism in her coastal Oregon hometown. As a result, she has zero time for extracurricular activities--including romance. Ex-con Adam Stone isn't looking for love either--but how ironic is it that the first woman to catch his eye is a police chief? Yet wishing for things that can never be is foolish. Nevertheless, when Lexie enlists Adam's help to keep a young man from falling into a life of crime, sparks begin to fly. And as they work together, it soon becomes apparent that God may have a different--and better--future planned for them than either could imagine. Lauded by Library Journal as a master at character development, Irene Hannon welcomes readers back to this charming Oregon seaside village where hearts heal--and love blooms. Learn More

Paperback Seattle Brides #1 A Bride for Noah Lori Copeland , Virginia Smith Lori Copeland and Virginia Smith, beloved authors of the Amish of Apple Grove series, team up again in an exciting new series for devoted fans and new readers. It's 1851, and Evie Lawrence is penniless and heartbroken after a failed romance. When a kind elderly man announces his plan to move west and make his fortune, Evie jumps at the chance to go with him and start a new life. She says goodbye to the only home she's ever known and sets out for the Northwest. There she meets Noah Hughes, a handsome young man who has gambled everything he owns on the chance to make a fresh start. Living the rugged life of a lumberjack, he too is determined to one day make his fortune. The last thing he's looking for is a bride...so why can't he get Evie out of his mind? In this first book of the Seattle Brides series, two people learn what it means to move beyond their expectations and embrace the very best God has for them. Learn More

Paperback Against All Expectations #2 Love's Pursuit Siri Mitchell In the small Puritan community of Stoneybrooke, Massachusetts, Susannah Phillips stands out both for her character and beauty. She wants only a simple life but soon finds herself pursued by the town's wealthiest bachelor and by a roguish military captain sent to protect them. One is not what he seems and one is more than he seems. In trying to discover true love's path, Susannah is helped by the most unlikely of allies, a wounded woman who lives invisible and ignored in their town. As the depth, passion, and sacrifice of love is revealed to Susannah, she begins to question the rules and regulations of her childhood faith. In a community where grace is unknown, what price will she pay for embracing love? Learn More

Paperback Men of the Saddle #3 The Maverick Lori Copeland Book three in the popular Men of the Saddle series by beloved author Lori Copeland. Six years ago, Susanne McCord tricked Cass Claxton into marrying her in a shotgun wedding. They haven't seen each other since that day, but when they cross paths again, everything has changed. Susanne has mended her ways—at least some of them—and she needs Cass to help her transport nine orphans cross-country in a covered wagon. They drive each other crazy as they encounter challenges along the trail, but through it all they find themselves falling in love as well. Who would've thought that a maverick like Cass could actually succeed in winning Susanne's stubborn heart? Learn More

Paperback Men of the Saddle #1 The Peacemaker Lori Copeland Bull-headed Wynne Elliot has one goal in mind: to track down Cass Claxton and shoot him dead for leaving her at the altar and running off with her money. But when Cass's brother Cole shows up, Wynne finds herself on an unexpected adventure, and she just might lose her heart. Beloved author Lori Copeland takes readers back in time to an era when cowboys were heroes and the rules of the Wild West prevailed. Lori's trademark blend of humor, romance, and Christian content make this an irresistible read. Learn More

Paperback Men of the Saddle #2 The Drifter Lori Copeland This is the story of Beau Claxton, a cowboy who finds himself obliged to a young widow after she saves him from near death on the prairie. Beau and Charity face the difficulties of life on the prairie and ultimately find joy and hope. Beloved author Lori Copeland takes readers back in time to an era when cowboys were heroes and the rules of the Wild West prevailed. Lori's trademark blend of humor and romance make this an irresistible read. Learn More

Paperback Men of the Saddle #4 The Plainsman Lori Copeland Trey McAllister is on his way home to Tyrone, Kansas, after three years away fighting in the Union Army. Trey is riding past Sassy Gap, Louisiana, when he sees a fire blazing out of control. He stops to help and discovers that the entire town is made up of eight women who live together and run a funeral parlor. Mire Dupree instantly catches his attention. Trey soon discovers that Mire's tyrant father is the one harassing the women of the town. Loving Mire could ruin Trey's life, but he just can't help himself. Through determination and true love, Trey and Mire face their hardships together as they struggle to make a life in the Old West. Learn More

Black Black: The Birth of Evil (The Circle #1) by Ted Dekker (Goodreads Author) Enter an adrenaline-laced epic where dreams and reality collide. Fleeing his assailants through deserted alleyways, Thomas Hunter narrowly escapes to the roof of a building. Then a silent bullet from the night clips his head...and his world goes black. From the blackness comes an amazing reality of another world-a world where evil is contained. A world where Thomas Hunter is in love with a beautiful woman. Then he remembers the dream of the chase as he reaches to touch the blood on his head. Where does the dream end and reality begin? Every time he falls asleep in one world, he awakes in the other-both facing catastrophic disaster. Thomas is being pushed beyond his limits...even beyond the limits of space and time. Black is an incredible story of evil and rescue, betrayal and love, pursuit and death, and a terrorist's threat unlike anything the human race has ever known. Some say the world hangs in the balance of every choice we make. Now the fate of two worlds hangs in the balance of one man's choice. Learn More