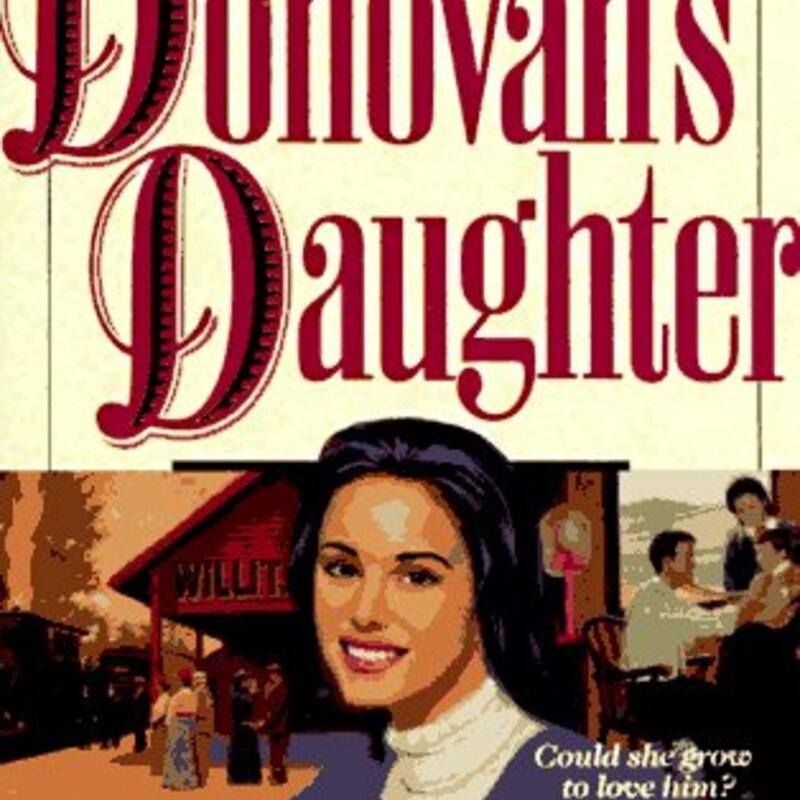 Paperback Neta Jackson #1 The Yada Yada Prayer Group hat do an ex-con, a former drug addict, a real estate broker, a college student, and a married mother of two have in common? Nothing, or so I thought. Who would have imagined that God would make a prayer group as mismatched as ours the closest of friends? I almost didn't even go to the Chicago Women's Conference--after all, being thrown together with five hundred strangers wasn't exactly my comfort zone. But something happened that weekend to make us realize we had to hang together, and the Yada Yada Prayer Group was born! When I faced the biggest crisis of my life, God used my newfound Sisters to show me what it means to be just a sinner saved by grace. Learn More

Paperback Neta Jackson #7 Yada Yada Prayer Group Turkey dinners, tree trimming, and decking the halls--it's that time of year again! And I, Jodi Baxter, can't wait to celebrate. My kids are coming home for Thanksgiving and Christmas, and then all of us Yadas are getting decked out for a big New Year's party. But God's idea of decked out might just change the nature of our party plans. A perplexing encounter with a former student, a crime that literally knocks me off my feet, a hurry-up wedding, and a child who will forever change our family...it's times like these that I really need my prayer sisters. This holiday season, we Yada Yadas are learning that no one can out-celebrate God. So let's get this party started! Learn More

Paperback Shawn Grady #1 First Responders Firefighting burns in Aidan O'Neill's blood. The son of a fireman, O'Neill has a sixth sense about fire and often takes dangerous risks. When one act of disobedience nearly gets a rookie killed, O'Neill is suspended. His weeks off are supposed to be a time to reflect but instead he escapes to Mexico, where another rash act of bravery actually kills him. But only for a few minutes. Called back to Reno, he's now haunted by visions of hell and paralyzed in the face of fire. And at the worst time, because an arsonist is targeting Reno. With a growing love interest with one of the investigators complicating everything, Aidan must discover where his trust rests as the fires creep ever closer. Learn More

Paperback Lori Wick #3 Big Sky Dreams Christian Fiction Romance Historical Fiction Jessie Wheeler knows how to take care of herself and her girls. The owner of Token Creek's general store has been doing it for a long time—nearly eight years—since the day her husband walked out on her. Seth Redding, Jessie's husband, has done a lot of thinking in those years, some of it in a jail cell. Looking back on their marriage, he can't believe he left Jessie and their baby. It was true that Jessie had her own way of doing things and could be hardheaded. But they had shared a special kind of love too, at least early on. If only he'd known then what he knows now... Seth is a changed man, but will he ever be able to show Jessie that? Will she even let him try? Learn More

Paperback Robin Lee Hatcher Looks can be deceiving. Katherine Clarkson has the perfect life. Married to Brad, a loving and handsome husband, respected in their church and the community. Two grown daughters on the verge of starting families of their own. A thriving ministry. Good friends. A comfortable life. She has it all--until the day a reporter appears with shocking allegations. Splashed across the local news are accusations of Brad's financial impropriety at his foundation and worse, an affair with a former employee. Without warning, Katherine's marriage is shattered and her family torn apart. The reassuring words she's spoken to many brokenhearted women over the years offer little comfort now. Her world spinning, Katherine wonders if she can find the truth in the chaos that consumes her. How can she survive the loss of what she thought was the perfect life? Learn More

Paperback Robin Lee Hatcher In times of war, sometimes victory seems like an impossible dream. In 1943, the women of America banded together to make a life for themselves while their husbands and sons fought overseas. Even as the men engaged in war, these women faced battles of their own on the homefront. Margo, Dottie, Lucy, and Penny never expected to face the hardships they must now find a way to conquer. But through the power of Christ and the power of friendship, perhaps this Victory Club will achieve more than any of them could have ever imagined. Learn More

Paperback Robin Lee Hatcher Romance Be not forgetful to entertain strangers, for thereby some have entertained angels unawares. Yes, well, Remington Walker was no angel… He posed a more serious danger to Libby than she’d ever faced.Libby Blue had found a refuge from her past in the Idaho wilderness. Leaving her ruthless father and a privileged Eastern girlhood behind, she finally found freedom in the wild West. Libby could run a ranch, make her own choices, and never have to answer to any man. But then Remington Walker rode into her life. Despite herself, Libby found Remington breaking through all her defenses. Threatening the fragile safety of her western refuge. But what she doesn’t know is that Remington has a reason for being there. A reason that could well destroy them both. Learn More

The Heavens Before
Series/Author: #1 Genesis
$6.50

Paperback The Heavens Before #1 Genesis Trilogy Historical Fiction Marginalized by society and mistreated by her own family, Annah befriends a young man she's never seen before. Shem is captivated by Annah's courage, and he risks everything to help her gain her freedom. Trusting in the Most High, Annah marries Shem and joins her strange new family in their solitary faith that will ultimately separate them from an ancient world of amazing beauty and appalling violence--a world fast approaching the unimaginable catastrophe of the Great Flood. Out of this chaos, only eight people will survive. Their world is our world. Their future is our own. Learn More

Paperback Lori Wick #4 The Californians Christians Fiction Romance When an angry snowstorm forces Marcail Donovan to seek shelter for the night at the town doctor’s house, the pretty new schoolteacher is thrust into a scandal that threatens her career. The unfortunate but innocent circumstances bring harsh condemnation to Marcail, but the compassionate bachelor doctor offers her a way to remain the town’s teacher. Now she must face an inner turmoil worse than any storm. Is Donovan’s Daughter willing to give up her own dreams to bring God’s love to the children she teaches? Learn More

Paperback Wanda E Brunstetter #3 Brides of Lehigh Canal Slip into romance in this eagerly anticipated book 3 of bestselling author Wanda E. Brunstetter’s Brides of Lehigh Canal series. Widowed Sarah Turner has her hands full, raising three young children, tending the lock on the canal, baking bread, and washing clothes for boatmen. Although she’s not looking for love, she’s vowed not to lose her heart to a boatman. Yet she didn’t count on meeting Captain Elias Brooks. Will she follow her heart where it leads or accept the proposal of a handsome land-loving blacksmith? Learn More

paperback Karen Kingsbury #4 Above the Line Series Christian Fiction The Above the Line Series follows two dedicated Hollywood producers as they seek to transform the culture through the power of film. In Take Four, after Chase Ryan returns to his family and a job in his hometown, filmmakers Keith Ellison and Dayne Matthews finally ink a deal to have the nation’s top young actor star in their current film. But at the same time, the actor takes a very public fall that threatens his reputation among his fan base. Meanwhile, healing happens for Andi Ellison in her relationship with God, her family, and those she loves, but is it too late? The new producers find they must truly act as missionaries in order to help save the film, their families, and the young movie star. Breakthroughs take place that the public will never know about, as the possibility of saving the world through film is finally a very real possibility Learn More