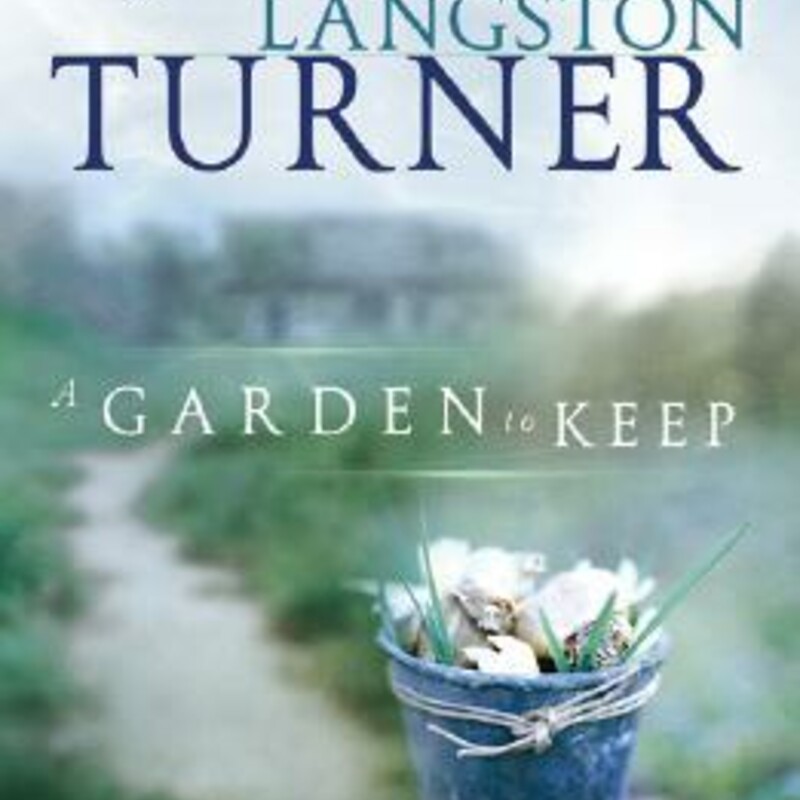 Paperback he Miracle of Mercy Land by River Jordan Two journalists in a small Alabama town discover a mysterious book that makes them confront the past. If you had the power to amend choices you made in the past, would you--even if it changed everything? Mercy Land has made some unexpected choices for a young woman in the 1930s. The sheltered daughter of a traveling preacher, she chooses to leave her rural community to move to nearby Bay City on the warm, gulf-waters of southern Alabama. There she finds a job at the local paper and spends seven years making herself indispensible to old Doc Philips, the publisher and editor. Then she gets a frantic call at dawn--it's the biggest news story of her life, and she can't print a word of it. Doc has come into possession of a curious book that maps the lives of everyone in Bay City--decisions they've made in the past, and how those choices affect the future. Mercy and Doc are consumed by the mystery locked between the pages--Doc because he hopes to right a very old wrong, and Mercy because she wants to fulfill the book's strange purpose. But when a mystery from Mercy's past arrives by train, she begins to understand that she will have to make choices that will deeply affect everyone she loves--forever. \"A tremendously well-written tale. River Jordan is a truly gifted author. Highly recommended.\" - Davis Bunn, best-selling author Learn More

Paperback No Dark Valley (Derby #5) by Jamie Langston Turner ''Award-winning author Jamie Langston Turner has developed a loyal following of readers with her well-developed characters who realistically struggle with matters of life and faith. When Celia Coleman's grandmother dies, she must return to the small town she hoped never to see again. Her memories of her grandmother's home and church-and of her own behavior there-are not happy ones. The man next door is struggling with guilt over his own past, and Celia wants nothing to do with him. In this masterfully written, inspiring story of reconciliation, both will come to recognize the vastness of God's grace.\" Learn More

The Solitary Envoy
Series/Author: 1 Heirs Of
$4.95

Paperback The Solitary Envoy (Heirs of Acadia #1) by T. Davis Bunn, Isabella Bunn, Davis Bunn (Goodreads Author) Book 1 of Heirs of Acadia, continuing the story told in the bestselling Janette Oke and T. Davis Bunn Song of Acadia series. Erica Langston's comfortable home and loving family living near Washington, D.C., carry no outward hint of the sorrows and fears faced by her Acadian forebears, but she will soon discover that similar determination and fortitude will be required of her. When the British once again invade the nation's capital and leave death and destruction in their wake, Erica is left to deal with the creditors circling around the crumbling family business. It seems her only recourse is to travel to England to collect on outstanding debts held in British banks. Arriving in London at the home of the United States ambassador, Erica is gradually immersed in a secret mission that brings her face-to-face with her most feared and reviled enemy. She discovers that Gereth Powers is part of a group of Christian activists headed up by William Wilberforce himself. Along the way, Erica comes to realize her faith has been more cultural than real, and her spiritual journey becomes far more signi?cant than her journey over the ocean. Learn More

Paperback A Garden to Keep (Derby #4) by Jamie Langston Turner Suddenly alone and looking for the point when her husband's betrayal began, Abby traces the path of her marriage and is caught off guard by the realization of her own past failures. Original. Learn More