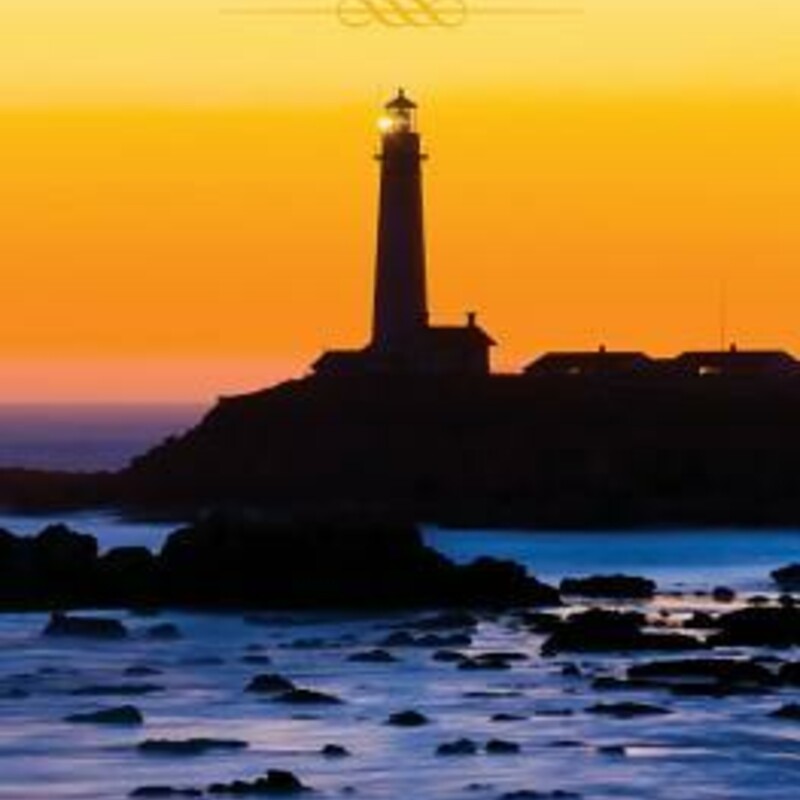 Michigan
If I Should Never Wake
$6.50
View Details Paperback - Good Gail Gaymer Martin (Goodread Author) Michigan: Pleasant Peninsulas for Romance Abound in Four Complete Novels (Out on a Limb / Over Her Head / Seasons / Secrets Within) Michigan Religious Fiction Romance Faith, humor, adventure, and suspense fill four romances by Gail Gaymer Martin, who shares her love of her home state and her God. Four couples come together in diverse Michigan locations, but they each have to answer the same question: Will they allow God to lead in their love lives? Karen and Lionel meet across the battle lines of an old family feud. Lana is cajoled by Mark into a summer of camping with teenagers. Sally is drawn to Brad, but his daughter is a wall between them. When Jeff moves in next door, Laine's life is suddenly full of mystery and discord. Learn More

Room For Another Heart
Series/Author: Yvonne
$6.50

Paperback - Great Room for Another Heart by Yvonne C. Hebert (Goodreads Author) Set in the Northern Michigan Manistee Forest, Room for Another Heart is an adventurous, heart-warming tale of a woman's courage in overcoming great losses. After the death of Chase, her soldier husband, in Iraq young Cathy Maslin fosters the pets of deployed soldiers at the forest home the couple had moved to after their wedding. Enjoy the antics of these dogs as they interact with Cathy and Moose, the dog Chase gave her as a wedding present. Meet the wild animals bringing adventure and beauty into her life. With the help of veterans who had known Chase, her personal friends, the dogs who enter her life, and the healing forest surrounding her home, she builds a new life and career. The animals stories, both domestic and wild, are true and have been told in a fictional story relevant to our times. Learn More

Hardcover - Great Eighty Acres: Elegy for a Family Farm (The Condord Library Series) by Ronald Jager Jager, formerly a professor of philosophy at Yale, details the Michigan family farm that he grew up on in the 1930s. Learn More

Paperback - Great Murder in Mackinac by Ronald J. Lewis Roy Nelson is a college professor who usually leads a peaceful and uncomplicated life, but becomes entangled in an ominous global plot that could alter the future of the world. The plot is fictional, but based on actual historical mysteries that will keep you guessing until the very last page. Learn More

Paperback - Great Adventure Cycling in Michigan: Selected on and Off Road Rides by The Mountaineers Guide to 39 classic on- and off-road bike routes. Learn More

Hardcover Return to Glenlord: Memories of Michigan Summers by Alexander Rassogianis For author Alexander Rassogianis, spending the summers with his family in southwestern Michigan during his school years in the 1950s brought the greatest joy and the fondest memories. In Return to Glenlord, he reminisces about this era of old-fashioned resorts, quaint little cottages, sandy beaches, long walks on country roads, and the permeating scent of pine. In this memoir, Rassogianis recalls being a part of a vibrant Greek community that transported itself from Chicago every year. He includes anecdotes about memorable and humorous characters and events, including getting into mischief with his three buddies, falling in love six times before the age of twelve, and going on excursions to Glenlord Beach, the outdoor movie theater, the amusement park, Deer Forest, and the House of David. Return to Glenlord shares the remembrances of a carefree time and of being part of a beautiful world that no longer exists. Although the resorts and cabins of Rassogianis's youth are a thing of the past, his memories of summers spent in Stevensville, Michigan, can never be replaced. Learn More

If I Should Never Wake
Series/Author: Jeanene
$6.50

Paperback If I Should Never Wake by Jeanene Cooper WINNER OF INDEPENDENT PUBLISHERS' 2009 BRONZE IPPY MEDAL FOR BEST REGIONAL FICTION Still reeling from the tragic loss of her family, Carly Malloy thinks she has found the perfect place to start her life over. But when Caribbean women hired as summer employees begin to dispappear, Carly questions how she can keep safe - and whom she can trust. A chance encounter further complicates Carly's situation, drawing her into the tragic circumstances of a privileged family with a harrowing legacy. As Carly consents to help these people in need, she is further plunged into a confrontation with issues of life and death that will change her life forever - if she can somehow manage to survive. Learn More

Paperback - Like New Detroit: 1930-1969 (Images of America: Michigan) by David Lee Poremba (Goodreads Author) As the roaring twenties came to an end and a new decade dawned, the United States found itself locked in the grips of the Great Depression. The City of Detroit was no exception as industry laid off workers and bread lines formed across the city. Detroit Mayor Frank Murphy let the country in supporting state and federal welfare programs to help people through the economic crisis. By the middle of the 1930s, Detroit began picking itself up out of the economic mud and was soon flexing its industrial muscle as manufacturing, led by the auto industry, put the Motor City back into shape. As the decade ended and war approached, the city was ready to take its place on the world stage. The country reeled from the shock of the attack on Pearl Harbor and had to shift its industrial might from civilian use to the war effort. Nowhere was that more evident than in Detroit. Its huge manufacturing capabilities, when turned to the making of the implements of war, earned the city a new nickname. The Motor City became to the Arsenal of Democracy and began to evolve once more. The influx of workers from the Deep South to the war industry added yet another facet to the city's society and culture. As the Second World War came to a close and production re-tooled for the return to civilian life, an economic boom swept through Detroit. The city celebrated its 25oth birthday in 1951, prompting an outpouring of funds to build with. Major additions were made to the Art Institute, the Detroit Historical Museum, and the riverfront. Learn More

Paperback - Great Grandparents Michigan Style: Places to Go & Wisdom to Share by Mike Link, Kate Crowley Take an active role in your grandchildren's lives. Show them the best of Michigan. Teach the valuable lessons you've learned throughout your years. Grandparents Michigan Style, written by active grandparents Mike Link and Kate Crowley, spotlights 65 Michigan attractions and activities for grandparents and grandchildren, ages 2 and up. It offers tips on making each stop a bonding experience and is filled with insights and advice to help you along the way. If you're a grandparent who wants to play an instrumental part in your grandchildren's healthy development, this book is for you! Learn More