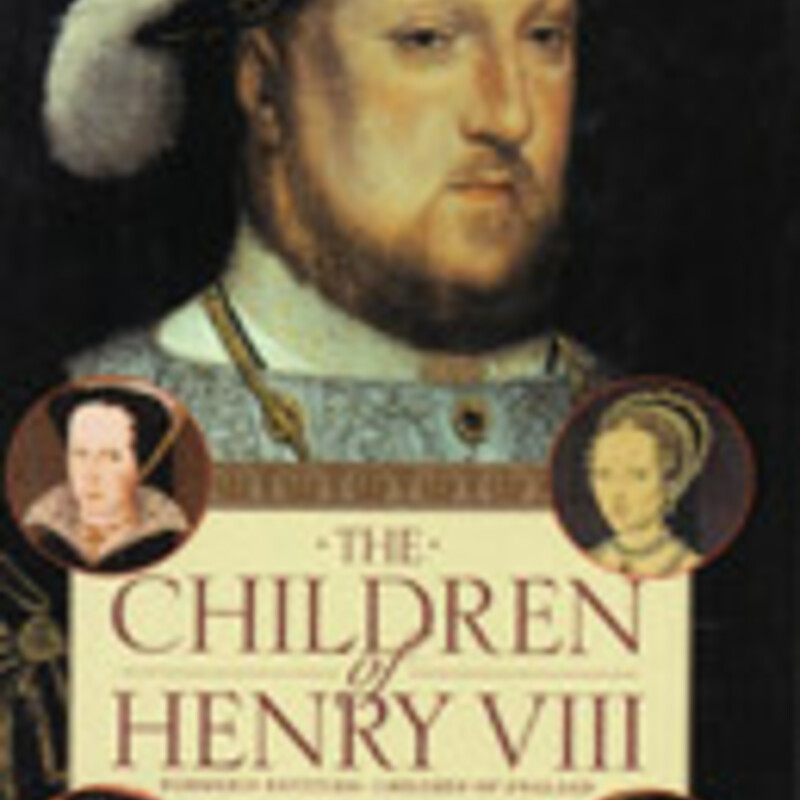 Hardcover The Day the President Was Shot: The Secret Service, the FBI, a Would-Be Killer, and the Attempted Assassination of Ronald Reagan (The Last Days Series) by Bill O'Reilly (Goodreads Author) The year was 1981. Just two months into his presidency, Ronald Reagan was shot after leaving a speaking engagement in Washington, D. C. The quick action of the Secret Service and medical professionals saved the president's life. Mere days after his near-death experience, Reagan's personal strength propelled him back into his presidential duties. Adapted from Bill O'Reilly's historical thriller Killing Reagan, with characteristically gripping storytelling, this story explores the events of the day Reagan was shot. From the scene of the shooting and the dramatic action of the Secret Service, to the FBI's interrogation of the shooter, the life-saving measures of the medical professionals and the president's extraordinary recovery, this is a page-turning account of an attempted assassination and its aftermath. This title has Common Core connections. Learn More

Paperback The Warburgs: The Twentieth-Century Odyssey of a Remarkable Jewish Family by Ron Chernow From the Pulitzer Prize-winning bestselling author of Alexander Hamilton, the inspiration for the hit Broadway musical, comes this definitive biography of the Warburgs, one of the great German-Jewish banking families of the twentieth century. Bankers, philanthropists, scholars, socialites, artists, and politicians, the Warburgs stood at the pinnacle of German (and, later, of German-American) Jewry. They forged economic dynasties, built mansions and estates, assembled libraries, endowed charities, and advised a German kaiser and two American presidents. But their very success made the Warburgs lightning rods for anti-Semitism, and their sense of patriotism became increasingly dangerous in a Germany that had declared Jews the enemy. Ron Chernow's hugely fascinating history is a group portrait of a clan whose members were renowned for their brilliance, culture, and personal energy yet tragically vulnerable to the dark and irrational currents of the twentieth century. Learn More

Paperback - Great The Children of Henry VIII by Alison Weir At his death in 1547, King Henry VIII left four heirs to the English throne: his only son, the nine-year-old Prince Edward; the Lady Mary, the adult daughter of his first wife Katherine of Aragon; the Lady Elizabeth, the teenage daughter of his second wife Anne Boleyn; and his young great-niece, the Lady Jane Grey. In her brilliantly compelling new book, Alison Weir, author of four highly acclaimed chronicles of English royalty, paints a unique portrait of these four extraordinary rulers, examining their intricate relationships to each other and to history. Learn More

The River Of Doubt
Series/Author: Candice
$5.50

Paperback- Good The River of Doubt: Theodore Roosevelt's Darkest Journey Candice Millard At once an incredible adventure narrative and a penetrating biographical portrait, The River of Doubt is the true story of Theodore Roosevelt’s harrowing exploration of one of the most dangerous rivers on earth. The River of Doubt—it is a black, uncharted tributary of the Amazon that snakes through one of the most treacherous jungles in the world. Indians armed with poison-tipped arrows haunt its shadows; piranhas glide through its waters; boulder-strewn rapids turn the river into a roiling cauldron. After his humiliating election defeat in 1912, Roosevelt set his sights on the most punishing physical challenge he could find, the first descent of an unmapped, rapids-choked tributary of the Amazon. Together with his son Kermit and Brazil’s most famous explorer, Cândido Mariano da Silva Rondon, Roosevelt accomplished a feat so great that many at the time refused to believe it. In the process, he changed the map of the western hemisphere forever. Along the way, Roosevelt and his men faced an unbelievable series of hardships, losing their canoes and supplies to punishing whitewater rapids, and enduring starvation, Indian attack, disease, drowning, and a murder within their own ranks. Three men died, and Roosevelt was brought to the brink of suicide. The River of Doubt brings alive these extraordinary events in a powerful nonfiction narrative thriller that happens to feature one of the most famous Americans who ever lived. From the soaring beauty of the Amazon rain forest to the darkest night of Theodore Roosevelt’s life, here is Candice Millard’s dazzling debut. Learn More

Paperback - Great American Lion: Andrew Jackson in the White House Jon Meacham , Richard McGonagle The definitive biography of a larger-than-life president who defied norms, divided a nation, and changed Washington forever Andrew Jackson, his intimate circle of friends, and his tumultuous times are at the heart of this remarkable book about the man who rose from nothing to create the modern presidency. Beloved and hated, venerated and reviled, Andrew Jackson was an orphan who fought his way to the pinnacle of power, bending the nation to his will in the cause of democracy. Jackson's election in 1828 ushered in a new and lasting era in which the people, not distant elites, were the guiding force in American politics. Democracy made its stand in the Jackson years, and he gave voice to the hopes and the fears of a restless, changing nation facing challenging times at home and threats abroad. To tell the saga of Jackson's presidency, acclaimed author Jon Meacham goes inside the Jackson White House. Drawing on newly discovered family letters and papers, he details the human drama-the family, the women, and the inner circle of advisers- that shaped Jackson's private world through years of storm and victory. One of our most significant yet dimly recalled presidents, Jackson was a battle-hardened warrior, the founder of the Democratic Party, and the architect of the presidency as we know it. His story is one of violence, sex, courage, and tragedy. With his powerful persona, his evident bravery, and his mystical connection to the people, Jackson moved the White House from the periphery of government to the center of national action, articulating a vision of change that challenged entrenched interests to heed the popular will- or face his formidable wrath. The greatest of the presidents who have followed Jackson in the White House-from Lincoln to Theodore Roosevelt to FDR to Truman-have found inspiration in his example, and virtue in his vision. Jackson was the most contradictory of men. The architect of the removal of Indians from their native lands, he was warmly sentimental and risked everything to give more power to ordinary citizens. He was, in short, a lot like his country: alternately kind and vicious, brilliant and blind; and a man who fought a lifelong war to keep the republic safe-no matter what it took. Learn More