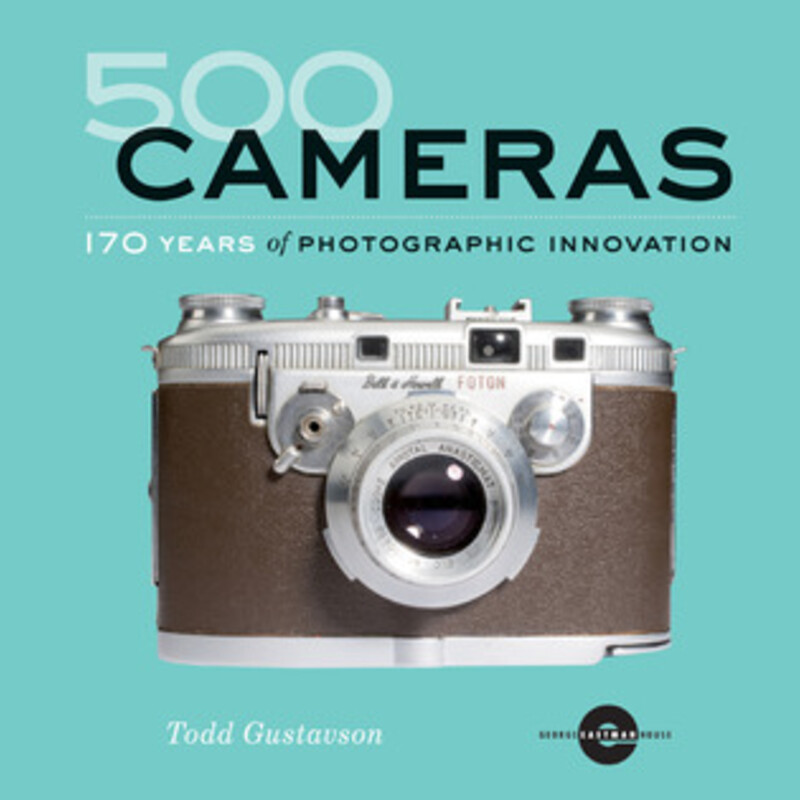 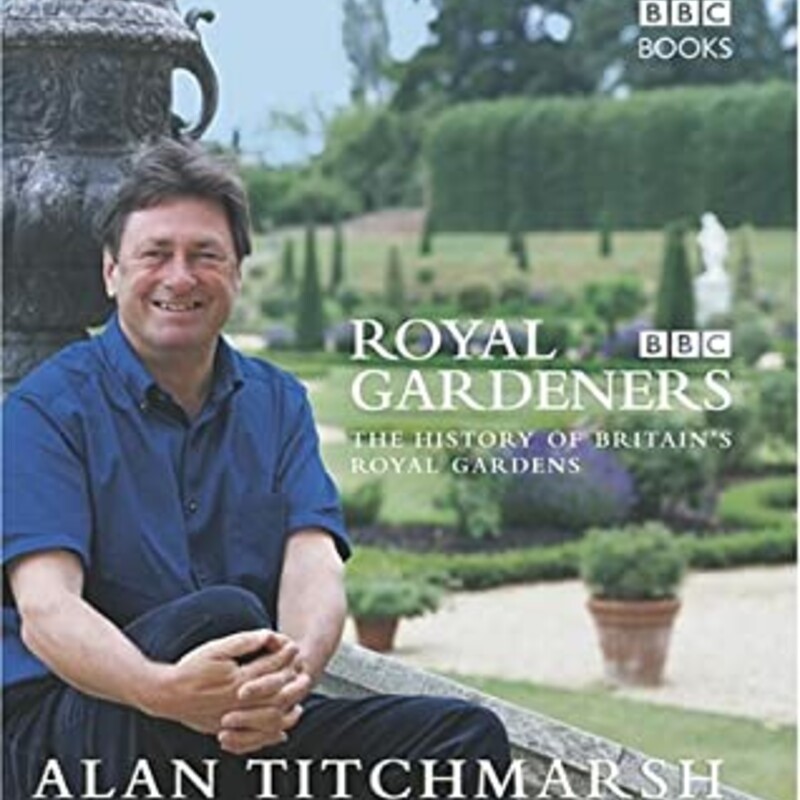 Coffee Table
The Olympics A History Of
$6.95
View Details 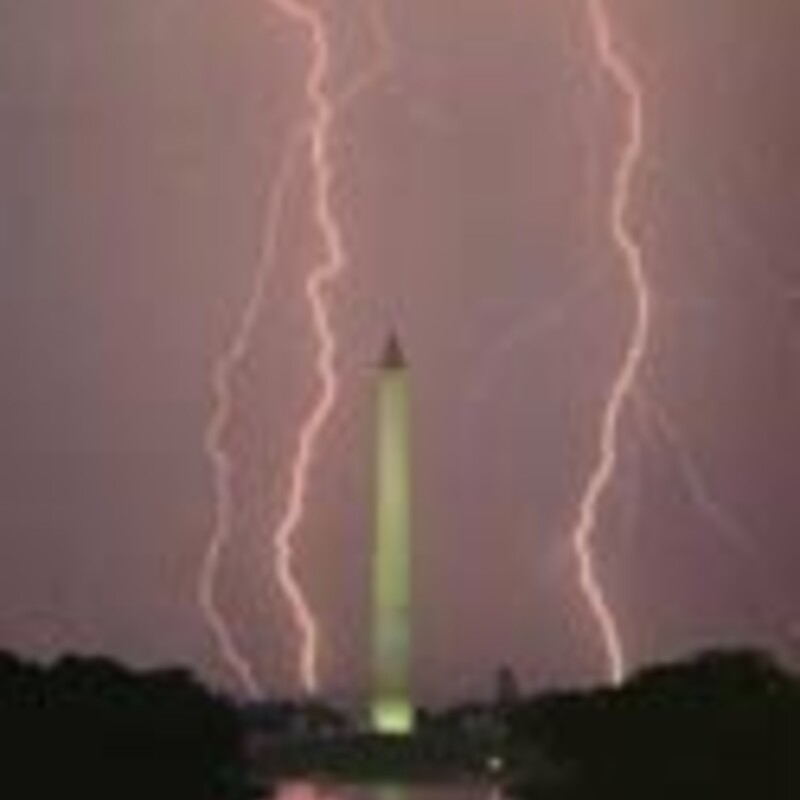 Hardcover Mike Evans Elvis: A Celebration Coffee Table Book Nonfiction The ultimate celebration of the King of Rock 'n' Roll as seen from the archives of the Elvis Presley Estate at Graceland published on the 25th Anniversary of his death. Compiled and written with the full authorization and assistance of the Elvis Presley Estate, and using exclusive material from the official archive at Graceland, Elvis: A Celebration is the ultimate tribute to the King of Rock 'n' Roll on the 25th anniversary of his death. This pictorial record of Elvis's life features over 600 photographs and illustrations, from his early days in Tupelo and Memphis, his rise to superstardom, his career in movies, his television and Vegas performances, and his posthumous ascent to the top rank of the pop-culture pantheon. Loaded with news photographs, memorabilia, and movie stills-many never before published-this is the one book that Elvis fans should not be without! Learn More

Paperback- Like New 500 Cameras: 170 Years of Photographic Innovation by Todd Gustavson, George Eastman From the world-famous Eastman House comes a lavish, expansive guide to nearly 200 years of photographic invention and innovation. Richly visual and wonderfully informative, it showcases 500 groundbreaking cameras from the museum's collection that forever changed our perception of the world, and of ourselves. Todd Gustavson, curator of technology at the George Eastman House, organizes the cameras into genealogical categories--from detective to digital, stereo to subminiature. Alongside the 35mm, you'll see curiosities like stereoscopic cameras, postcard cameras, and spy cameras hidden in watches, buttons, and fountain pens. Essays by experts in the field--including Robert Shanebrook, Martin Scott, and Mark Osterman--trace the technological development of the camera and provide insight into the innovators behind the lens. Learn More

Hardcover - Like New Royal Gardeners by Alan Titchmarsh In this lavish book, a companion to the acclaimed BBC series, one of Britain's most celebrated gardening experts takes us on a breathtaking tour through the history of Britain's royal gardens, from medieval times to the present day. Taking in existing royal gardens as well as those that now only exist in paintings, Alan Titchmarsh uncovers the stories behind the gardens and the colorful monarchs who created them. From Hampton Court Palace and Gardens to the modern-day developments at the Prince of Wales' home at Highgrove, Titchmarsh takes a highly personal excursion through Britain's gardening heritage. Richly illustrated with color photos, original plans, letters, planting records, and full-color diagrams of the major surviving gardens, this is a glorious record of some of the world's most remarkable gardens. Alan Titchmarsh--horticulturist, well-known BBC TV presenter, and author of more than 30 books--has twice been named Britain's Gardening Writer of the Year. Learn More

The Olympics A History Of
Series/Author: William
$6.95

Hardback - Good The Olympics: A History Of The Games by William Oscar Johnson The Olympics, in all their glory, are seen through the photographs and essays of the magazine Sports Illustrated. The book also includes all the statistics and winners from the modern games, looking at the growth and evolution of the games into the international spectacle of today. Learn More

Hardback - Good Washington By Storm A Photographer's Album by Richard Latoff From the co-author of WWII Memorial: A Grateful Nation Remembers, Richard Latoff gives us 35 years of shooting on location in the Washington DC Area. It's always interesting to get a glimpse into the mind of an artist. Here talented photographer Richard Latoff creates striking new perspectives on DC through his camera lenses. He lets us look into the creative process, including technical data on his shooting techniques, equipment, mediums and the use of Photoshop. Learn More

Hardcover - Like New Rock & Roll: An Unruly History by Robert Palmer Rock and roll is a profoundly American art form, the musical expression of revolutionary changes in popular culture and values, a Dionysian eruption that hit the white-bread fifties like a hurricane. It was a force destined to shake up subsequent decades and transform American culture. Throughout its nearly four-decade history, rock and roll has continued to reinvent itself, to challenge, to upset as well as delight, to break rules and make new ones. Rock & Roll: An Unruly History is the companion guide to PBS's ten-part series on rock that aired in September. When PBS first conceived the Rock & Roll series, they sought out Robert Palmer, an acclaimed rock historian, writer, and the New York Times's first full-time pop music critic, to help assemble the names, events, and landmarks that are the terrain of rock history. Palmer acted as the chief advisor to the series and it was this association that inspired him to write ROCK & ROLL: An Unruly History. ROCK & ROLL traces the course of rock's rich history through Palmer's own perceptions and experiences. Incorporating countless interviews with rock personalities that he has conducted over the last three decades, ROCK & ROLL follows rock's road of creative flashpoints, but diverges, too, to explore the fundamental traditions that have helped define both the music and its culture. With a corresponding chapter to each part in the series, ROCK & ROLL shows how people, places, and events from rock gods to little known session musicians, from Muscle Shoals, Alabama, to the far reaches of West Africa shaped and defined the music's most important epochs. Yet, to give rock the more in-depth analysis that it deserves, Palmer has written three additional essays I Put a Spell on You, Delinquents of Heaven, Hoodlums from Hell, and The Church of the Sonic Guitar which respectively explore the rudiments of rhythm, the ritual of rebellion, and the story of the six-string in rock. In ROCK & ROLL, Robert Palmer traces rock's ongoing evolution, showing how its many styles and early influences from blues and gospel to reggae, punk, and rap overlap and distinguish themselves from one another. With more than one hundred and fifty illustrations, ROCK & ROLL is the best of the two primary approaches to rock and roll history the history of innovative flashpoints, and the history of an ongoing tradition. As told through the senses and lifelong experiences of one of rock's preeminent critics, ROCK & ROLL is the most insightful and intelligent history of rock ever written. Learn More

Hardcover - Great The National Parks: America's Best Idea Dayton Duncan , Ken Burns The companion volume to the twelve-hour PBS series from the acclaimed filmmaker behind The Civil War, Baseball, and The War America’s national parks spring from an idea as radical as the Declaration of Independence: that the nation’s most magnificent and sacred places should be preserved, not for royalty or the rich, but for everyone. In this evocative and lavishly illustrated narrative, Ken Burns and Dayton Duncan delve into the history of the park idea, from the first sighting by white men in 1851 of the valley that would become Yosemite and the creation of the world’s first national park at Yellowstone in 1872, through the most recent additions to a system that now encompasses nearly four hundred sites and 84 million acres. The authors recount the adventures, mythmaking, and intense political battles behind the evolution of the park system, and the enduring ideals that fostered its growth. They capture the importance and splendors of the individual parks: from Haleakala in Hawaii to Acadia in Maine, from Denali in Alaska to the Everglades in Florida, from Glacier in Montana to Big Bend in Texas. And they introduce us to a diverse cast of compelling characters—both unsung heroes and famous figures such as John Muir, Theodore Roosevelt, and Ansel Adams—who have been transformed by these special places and committed themselves to saving them from destruction so that the rest of us could be transformed as well. The National Parks is a glorious celebration of an essential expression of American democracy. Learn More

Hardcover - Great My Dad Had That Car: A Nostalgic Look at the American Automobile, 1920-1990 Tad Burness , Matt Stone (Commentary) This one-of-a-kind, massive illustrated history of more than 10,000 American automobiles is perfect for the millions of classic car enthusiasts. With more than 1,300 pages and 12,500 illustrations covering 70 years, this may be the most complete visual history of the American automobile ever published. Nowhere else are there so many collector, luxury, sporting and every day cars assembled with fascinating information about original prices, engine sizes, horsepower, and other specifications. The pages are packed with genuine, factory-fresh photographs and drawings taken from contemporary advertisements, catalogs, and brochures. More than 250 manufacturers and hundreds of individual models trace the evolution of the American automobile, from the millions of Model Ts that rolled off Ford's assembly line through the art deco streamliners of the '30s, to the tail-finned land yachts of the '50s and muscle cars of the '60s and '70s up to the early SUVs of the '90s. Throughout author Tad Burness adds handwritten details not found anywhere else, including pointing out unusual options and differences found within a model. Automotive journalist Matt Stone provides a new general introduction and one to each era within the book. Learn More