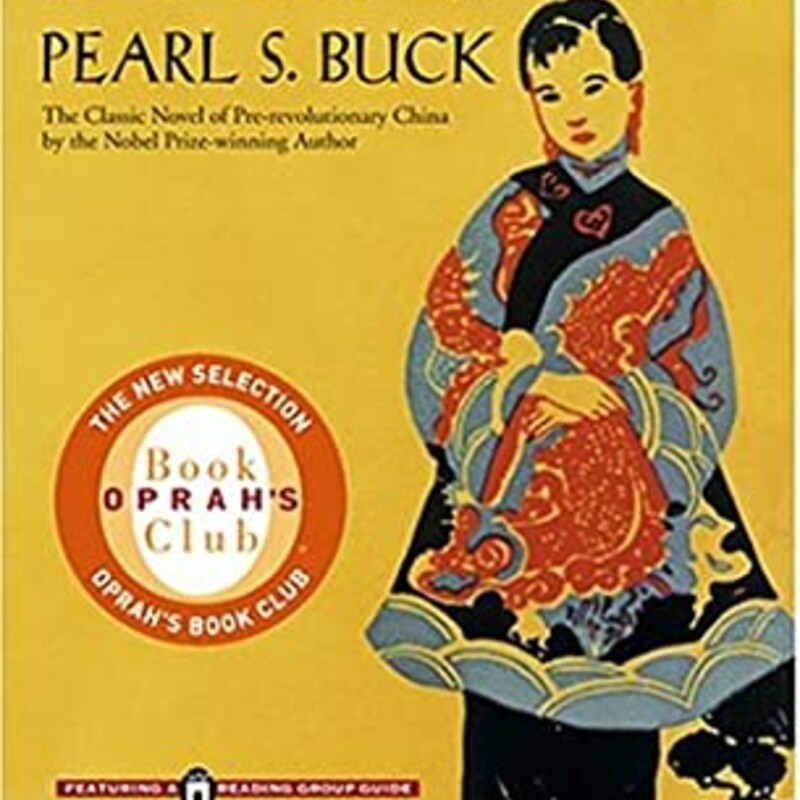 Silicon Follies by Thomas Scoville Welcome to Silicon Valley -- where fortunes are fast, dating's dysfunctional, and computer geeks rule. Meet Paul Armstrong, a late-twenties computer consultant who sits in his cubicle at TeraMemory wondering where it all went horribly wrong. Well, I wasn't always a nerd. I started out as a liberal-arts type in college -- though I aggressively concealed this on my resume. Hiring managers don't like it. Non-technical outside interests. Bad sign. Watch him order a latte from the of?ce coffee cart and poke at his Chinese lunch special while his longtime pal Steve Hall, hacker extraordinaire, accuses him of selling out to The Man. When the money dries up, this place will be just like anywhere else. It was never the place, anyway -- that's what The Man will never understand. Meet The Man himself: Barry Dominic, the ?amboyant, lecherous, millionaire founder of TeraMemory. He insists they're poised to revolutionize networking with a cutting-edge technology, appropriately called WHIP. Nobody fucks with Barry Dominic. That's where Liz Toulouse comes in. A Stanford English Lit grad and TeraMemory marketing associate, she accidentally cc's the entire company a snide e-mail about The Man's bad grammar on her very ?rst day.... If only I'd had any idea. I'd have stayed in school. I'd have changed majors. Gotten a master's. Anything. Welcome to Silicon Follies, a hilarious dot.comedy of ambition and disillusionment in a land of luck, loss, and sometimes even love. Learn More

Paperback (excellent condition) Nevil Shute Classics Fiction Apocalyptic After the war is over, a radioactive cloud begins to sweep southwards on the winds, gradually poisoning everything in its path. An American submarine captain is among the survivors left sheltering in Australia, preparing with the locals for the inevitable. Despite his memories of his wife, he becomes close to a young woman struggling to accept the harsh realities of their situation. Then a faint Morse code signal is picked up, transmitting from the United States and the submarine must set sail through the bleak ocean to search for signs of life. On the Beach is Nevil Shute's most powerful novel. Both gripping and intensely moving, its impact is unforgettable. Learn More

The Lair Of The White Wor
Series/Author: Bram
$2.50

Mass Market Paperback - Great The Lair of the White Worm by Bram Stoker In a tale of ancient evil, Bram Stoker creates a world of lurking horrors and bizarre denizens: a demented mesmerist, hellbent on mentally crushing the girl he loves; a gigantic kite raised to rid the land of an unnatural infestation of birds, and which receives strange commands along its string; and all the while, the great white worm slithers below, seeking its next victim... Learn More

Paperback Godfrey Morgan (Extraordinary Voyages #22) by Jules Verne; William John Gordon (Translation) 'An island to sell; for cash; to the highest bidder!' said Dean Felporg; the auctioneer; standing behind his rostrum in the room where the conditions of the singular sale were being noisily discussed. 'Island for sale! island for sale!' repeated in shrill tones again and again Gingrass; the crier; who was threading his way in and out of the excited crowd closely packed inside the largest saloon in the auction mart at No. 10; Sacramento Street. The crowd consisted not only of a goodly number of Americans from the States of Utah; Oregon; and California; but also of a few Frenchmen; who form quite a sixth of the population. Mexicans were there enveloped in their sarapes; Chinamen in their large-sleeved tunics; pointed shoes; and conical hats; one or two Kanucks from the coast; and even a sprinkling of Black Feet; Grosventres; or Flatheads; from the banks of the Trinity river. The scene is in San Francisco; the capital of California; but not at the period when the placer-mining fever was raging-from 1849 to 1852. San Francisco was no longer what it had been then; a caravanserai; a terminus; an inn; where for a night there slept the busy men who were hastening to the gold-fields west of the Sierra Nevada. At the end of some twenty years the old unknown Yerba-Buena had given place to a town unique of its kind; peopled by 100;000 inhabitants; built under the shelter of a couple of hills; away from the shore; but stretching off to the farthest heights in the background-a city in short which has dethroned Lima; Santiago; Valparaiso; and every other rival; and which the Americans have made the queen of the Pacific; the 'glory of the western coast!' [...\\';57455;;1;0.00000000e+00;Classics' Learn More

Mass market Paperback - Great Measure for Measure by William Shakespeare, Barbara A. Mowat (Editor), Paul Werstine (Editor) Measure for Measure is among the most passionately discussed of Shakespeare’s plays. In it, a duke temporarily removes himself from governing his city-state, deputizing a member of his administration, Angelo, to enforce the laws more rigorously. Angelo chooses as his first victim Claudio, condemning him to death because he impregnated Juliet before their marriage. Claudio’s sister Isabella, who is entering a convent, pleads for her brother’s life. Angelo attempts to extort sex from her, but Isabella preserves her chastity. The duke, in disguise, eavesdrops as she tells her brother about Angelo’s behavior, then offers to ally himself with her against Angelo. Learn More

The House Of The Seven Ga
Series/Author: Nathaniel
$1.50

Paperback - Great The House of the Seven Gables by Nathaniel Hawthorne, Robert S. Levine (Editor) The sins of one generation are visited upon another in a haunted New England mansion until the arrival of a young woman from the country breathes new air into mouldering lives and rooms. Written shortly after The Scarlet Letter, The House of the Seven Gables re-addresses the theme of human guilt in a style remarkable in both its descriptive virtuosity and its truly modern mix of fantasy and realism. Learn More

Paperback - Great My Ántonia (Great Plains Trilogy #3) by Willa Cather Through Jim Burden's endearing, smitten voice, we revisit the remarkable vicissitudes of immigrant life in the Nebraska heartland, with all its insistent bonds. Guiding the way are some of literature's most beguiling characters: the Russian brothers plagued by memories of a fateful sleigh ride, Antonia's desperately homesick father and self-indulgent mother, and the coy Lena Lingard. Holding the pastoral society's heart, of course, is the bewitching, free-spirited Antonia. Learn More

Mass market Paperback - Good The Scarlet Letter by Nathaniel Hawthorne, Thomas E. Connolly (Annotations), Nina Baym (Introduction) Set in 17th-century Puritan Boston, Massachusetts, during the years 1642 to 1649, it tells the story of Hester Prynne, who conceives a daughter through an affair and will not reveal her lover’s identity. The scarlet letter A (for adultery) she has to wear on her clothes, along with her public shaming, is her punishment for her sin and her secrecy. She struggles to create a new life of repentance and dignity. Throughout the book, Hawthorne explores themes of legalism, sin, and guilt. Learn More

Paperback - Good Our Town: A Play in Three Acts by Thornton Wilder Our Town was first produced and published in 1938 to wide acclaim. This Pulitzer Prize-winning drama of life in the town of Grover 's Corners, an allegorical representation of all life, has become a classic. It is Thornton Wilder's most renowned and most frequently performed play. It is now reissued in this handsome hardcover edition, featuring a new Foreword by Donald Margulies, who writes, You are holding in your hands a great American play. Possibly the great American play. In addition, Tappan Wilder has written an eye-opening new Afterword, which includes Thornton Wilder's unpublished notes and other illuminating photographs and documentary material. Learn More

Paperback - Good The Good Earth (House of Earth #1) by Pearl S. Buck Though more than sixty years have passed since this remarkable novel won the Pulitzer Prize, it has retained its popularity and become one of the great modern classics. I can only write what I know, and I know nothing but China, having always lived there, wrote Pearl Buck. In The Good Earth she presents a graphic view of a China when the last emperor reigned and the vast political and social upheavals of the twentieth century were but distant rumblings for the ordinary people. This moving, classic story of the honest farmer Wang Lung and his selfless wife O-lan is must reading for those who would fully appreciate the sweeping changes that have occurred in the lives of the Chinese people during this century. Nobel Prize winner Pearl S. Buck traces the whole cycle of life: its terrors, its passions, its ambitions and rewards. Her brilliant novel—beloved by millions of readers—is a universal tale of the destiny of man. Learn More